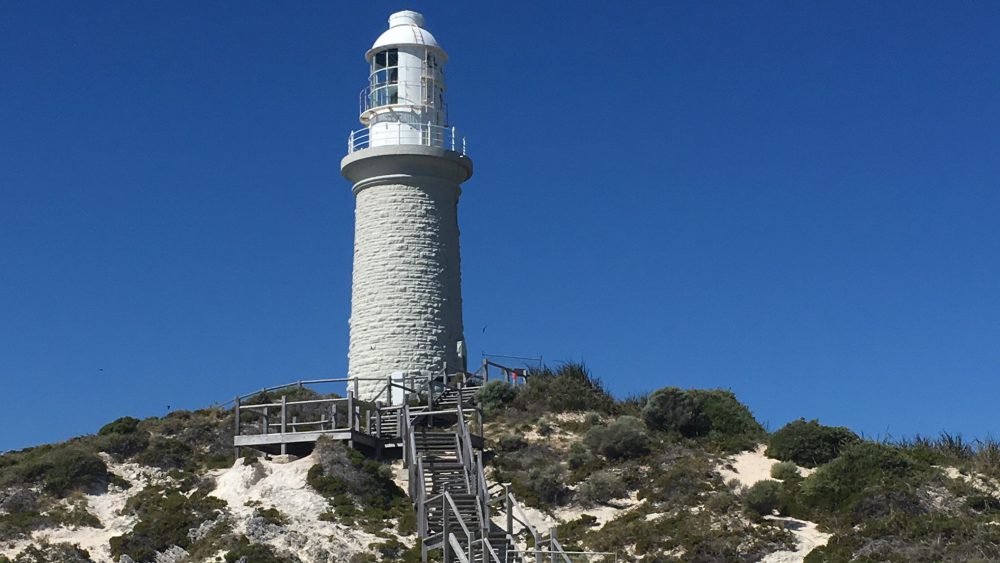 What you need to Lead in a World in Disarray: Resilience

Workplaces today are filled with stressed and exhausted individuals, who are expending all their effort on trying to keep up, at the expense of making use of their creativity to innovate. This is a side effect of our complex world and agile style of working.

Many are very close to – or have already succumbed to – burnout. While physically present, these individuals are doing the bare minimum to survive – never reaching the end of their to-do lists, fighting with overflowing inboxes and filled with a deepening sense of dread. A convergence of factors is making it increasingly difficult to inspire and energize people in the workplace.

Thought Leaders in a turbulent world are increasingly turning to building the resilience of their employees, to enable them to better thrive when faced with the challenging circumstances that will be the norm more and more.

What makes one person able to weather adverse events with greater ease and recover from them more quickly than others?  While there are important childhood and personality factors at play (related to stability, safety and strength of attachment early in life), more and more research is showing that resilience is a skill that can be learned and developed. It seems to be rooted in the ability to mentally frame events which could be considered as traumatic setbacks in a positive manner.

So when something bad happens, rather than saying “This always happens to me!”, they say, “oh, what bad luck!”.

They see the events as being caused by something external to them, rather than being their fault, and are therefore able to move on more quickly. Also important is the ability to frame adverse events as being something toward which the individual can take action, and positively effect – in other words, as a challenge to overcome rather than a calamity over which they have no control. Psychologists call this having an internal locus of control, an important mindset for individuals to feel that they have agency in their lives, rather than giving up when the going gets tough.

The bad news is that: If resilience can be learned, it follows that it can also be unlearned.

It is therefore important for leaders to actively foster resilience in their organizations, building a culture which is able to flex with the rapidly changing and unpredictable environment, to allow for greater agility and adaptability, to weather the stormy circumstances which seem to be the new normal, while offering a secure emotional base for the people they lead.

By helping to build resilience in individuals, leaders can help their teams and organizations to recover from setbacks and to cope with the instability of change.

Firstly, they help to build up individuals’ stock of psychosocial resources, by celebrating successes and genuinely appreciating individual contributions, as well as by being respectful of their team’s time and space boundaries.

Also, they set an example and coach their team members, so that when things do go wrong, they can help them to frame events as less traumatic.

How do they do this? By being present and by genuinely helping the individual (and the team) to inquire into what specifically went wrong. This includes understanding which part was due to the external environment versus what was directly or indirectly caused by the individual, then thinking about what they and the team can do to solve the problem in the present moment.

They may also prompt some reflection upon what actions could potentially prevent this in future. What they don’t do is blame the individual for the failure. In fact, blaming is the fastest way to destroy resilience, filling individuals with further self-doubt and reducing their willingness to take action of any sort.

Leaders who don’t tolerate failure, who shame and belittle their team members and who shift the goalposts amplify the destructive effects of uncertainty and instability, often pushing individuals over the edge – resulting in a real loss at many levels.

Organizations with leaders who succeed in fostering a resilient culture will not just manage their psychosocial risk, but in the long-term, they will  build real creative capital, generating the capability to thrive in the increasingly volatile world we now inhabit.